How to abolish the Board of Higher Education (October 2014)

Bekir S. Gur, University World News, October 31, 2014. Turkey has expanded higher education at a remarkable rate in the last decade. The ruling AK Party government decisively prioritised increasing access and established many new universities to meet demand for higher education in a country of 76 million people, where about half of the population is under 30 years of age. The number of universities in Turkey has risen tremendously, from 77 to 176 in just about 10 years. Simil
0 comments 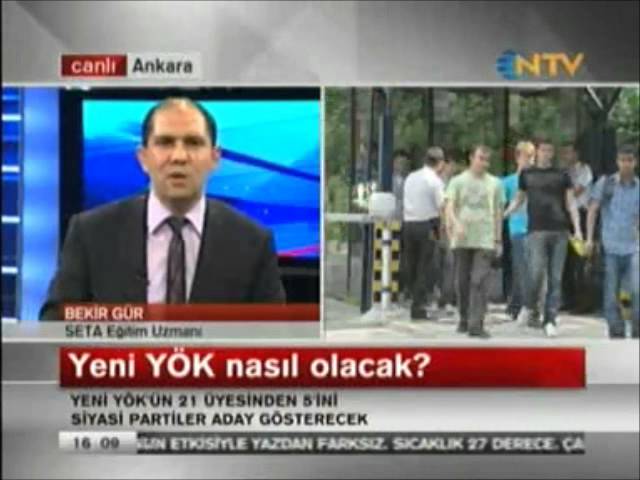 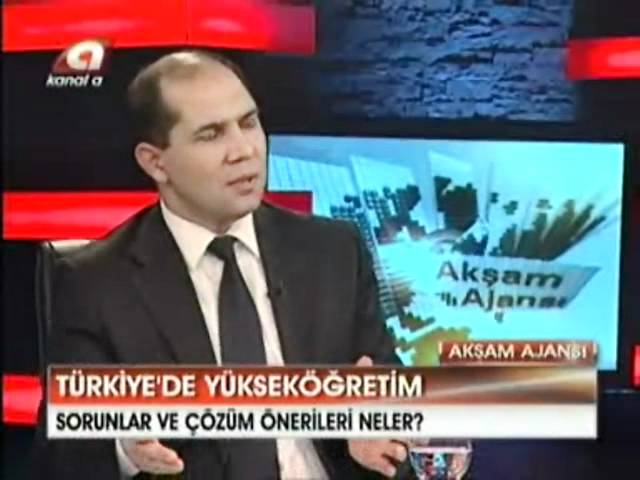 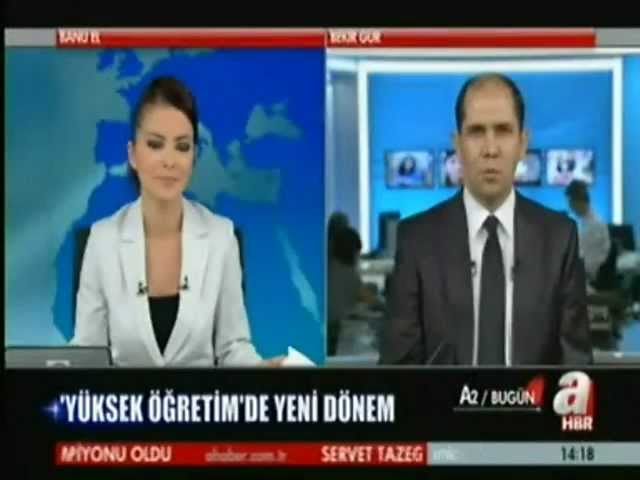